This legendary 1969 LA release of Darius, originally released on Chartmaker Records is one of the all time classics for 60s collectors. Darius the psychedelic "King" is an extraordinary songwriter, poet and singer with a very remarkable voice. His identity was a secret for over 30 years, the detailed booklet-bio tells his story. On these recordings he was backed by fantastic musicians - Jerry Scheff, Ben Benay and Toxey French - well known in the LA studio-scene, they also recorded the album "Goldenrod" (World In Sound/WIS-1012). The 10 original tunes catch the spirit of psychedelic Rock´n´Roll on Sunset Strip Hollywood by the late 60s. This was his only album release and includes 3 unreleased bonus tracks and 8 p. booklet! Truly a must-have mindblowing psych-blues album! 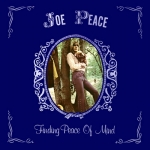 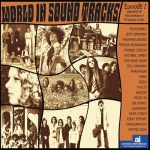 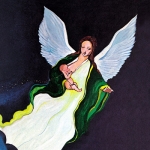