For the celebration of their 5th anniversary the first "cult-album" of Berlin´s heavy psych monument Samsara Blues Experiment (SBE), will now be released as a double album containing the track "Center Of The of Sun" (which was not included on the first vinyl edition due to excessive length). With a supernatural and organic flow they create an individual spirit, at first glance it does not appear as anything new, it´s that rather oldfashioned kind of Heavy Psychedelic Rock, but you´ll be blasted by the full load of passion and the warm and epic atmosphere which fills every song.

If it´s 3 or 30 minutes, SBE lives what you hear and feel and they won´t step back for one single note until each one of their listeners will breath their groove and after the final 22-minute ride of "Double Freedom" will just gasp for more! A deeper listening will soon reveal the depths that linger within their mystic fusion of intense 70s feeling, spaced-out Rock, extended Blues Guitar and oriental folklore flashes. The debut, aptly titled as a "Long Distance Trip" presents the band from its various shades, often long-terms jamming but well concepted and never losing their point.

See this album as an invitation to let your thoughts flow and explore the depths of your inner self. Are you ready to take the trip, then crank it up all the way! 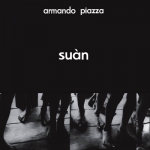 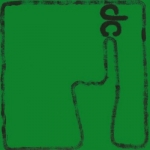 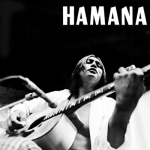 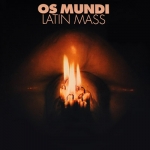