"Mammut ecstasy" is a fuzzy heavy psychedelic composition with furious rhythms, an efficient bass guitar leading theme and some nice keyboard moves. "Foot Machine Mammut" alternates a bluesy popsong with free guitar jams accompanied by Hammond organ, perhaps parts of the first Embryo album are comparable to this. "Nähgarn Mammut" is their attempt to be more lyrical and melodic, while the album closes with 14 minutes of "Mammut opera", which show Mammut at their best.

Dark sounds with hints of Amon Düül II, heavy blues rock with all sorts of strange, ethnic and gothic touches are combined in their music. Altough the band themselves quoted "Deep Purple in Rock" as a major influence, their spirit was purely Krautrock. Their sole album is a legendary rarity. This CD comes with a bonus track, comprehensive booklet, digitally remastered. A Classic! 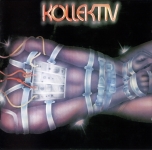 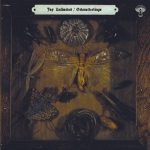 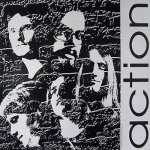