Tetragon, successor of Trikolon, were founded in Osnabrück in the spring of 1971. They released their first and only LP "Nature" in that very year. At the end of 1971, Tetragon recorded in a Hamburg studio five longtracks in their well-proven style for their second LP. The release however failed. Fortunately, the master tape has survived until the present day, so that now 39 years past schedule, this work was released on LP. Three of the five songs have been written by the band itself, one by Eddie Harris ("Listen here") and one by John McLaughlin ("Dragon Song"). The two latter ones had already been interpreted by Brian Auger. Especially remarkable are Hendrik Schaper´s exceptional keyboard and Juergen Jaehner´s hot guitar. The other two members are equal in skill and talent. The LP edition is limited to 1000 numbered copies and comes with a four-page colour insert including a detailed band history in German and in English, band photographs, discography with cover and label repros etc. 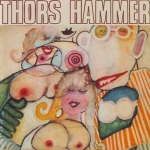 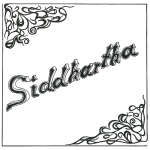 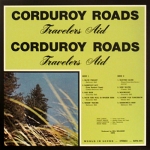 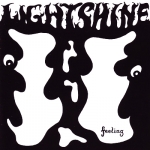