One of the very best records on Garden of Delights, if not the best one in general. Pure psychedelic music. There are no weak parts on the album at all. Only impressive songs played by talented musicians, recorded professionally, and taken from the master tapes. Everything fits together quite perfectly. Fans of early Pink Floyd will thoroughly enjoy this LP. Its style is reminiscent of the late 1960s. All songs, except for the rather catchy "Lory", are very mysterious and reveal their real beauty only after being listened to for several times. It´s a shame that Lightshine from Emmerich have not released any further material. The one at hand is an aural pleasure from the first to the very last tone. The original LP was released on the Trefiton label in 1976. The new edition contains a four-page insert with a detailed band history in German and English, song lyrics, discography, photographs, and much valuable information on the Trefiton label. 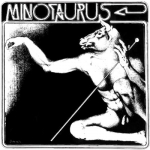 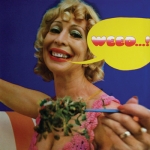 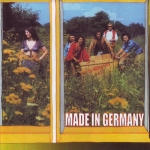 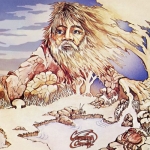