This record has become a classic. Released in 1977 in an edition of 500 vinyl copies and quoted now for about 300 € it is the most wanted opus of German symphonic rock with two keyboarders incl. Mellotron. The attentive and expensive recordings meet nowadays high demands and were processed from the original master tape to LP. The first two tracks are with female vocals, the rest are instrumentals. The LP reissue on Garden of Delights comes in a limited edition of 1000 numbered copies and has a 4-page colour insert in LP size including a long band history in German and English language, many photographs and a detailed discography with cover and label repros. 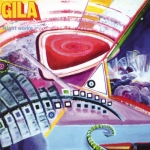 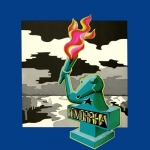 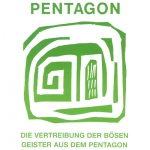 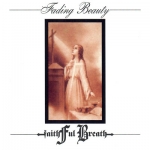