In the beginning of the seventies, the Austrian band Eela Craig performed pure progressive rock what their self-titled debut skillfully demonstrates. The five follow-up albums saw a change into a more symphonic direction. The two bonus tracks are from their first single from 1974. The full colored 20-page insert contains a comprehensive band history as well as a discography, many cover and label repros and numerous photographs mainly from Eela Craig’s beginnings. 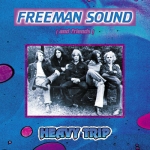 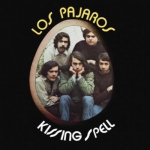 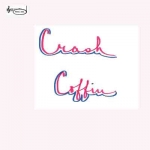 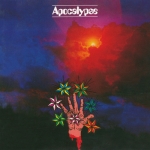