Originally released in 1970 on Polydor. This is an example of early German heavy psychedelic rock, akin to early TOMORROW'S GIFT and THE DOORS as a rock critic mentioned in a review in Sounds (Germany 4/71). Clever German lyrics and music which touches your brain but also your skin. 13 Excellent tracks (including 2 bonus tracks), digitally remastered from the original tape and with informative insert Great stuff! 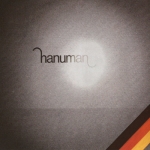 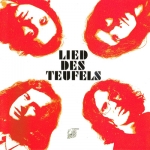 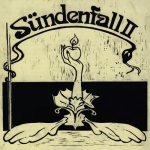 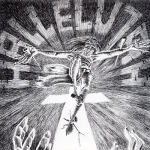