After The Nice had split at the end of 1969, drummer Brian Davison founded his own band Every Which Way in spring 1970. Beside Brian Davison, singer Graham Bell (Skip Bifferty, Ball & Arc) mainly characterized the band´s music. They played a rather meditative and hypnotized sound with strong vocals and fine guitar and sax playing. The one and only album of the band, original released in Autumn 1970, is a very fascinating affair to listen relaxed as well as become thrilled. Comes with comprehensive booklet including liner notes by Brian Davison. Highly recommended! 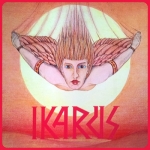 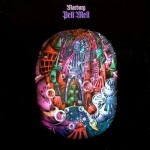 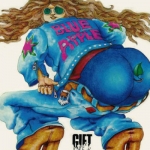 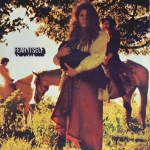