Includes previously unreleased recordings of Mystic Siva, the legendary garage-psych outfit from Detroit, well known for their outstanding orange album (WIS-1002). The music on this release was recorded live in clubs/bars prior to the album. The opener is an instrumental-jam, followed by six different versions of original album tracks in a very powerful style, mixed up with four freaked out cover tunes as there are "Tobacco Road", "Come Together", "I´m a Man" and "Black Sheep" (only on CD) all turned into typical Siva style with pounding Hammond B3, excessively wailing fuzz / wah-wah guitarwork, powerful Doors-influenced vocals and massive drums. For all who missed their live shows - according to the band: "Those recordings are how we really sounded!". This gem in stereo sound and fully remastered will blow your mind! 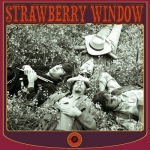 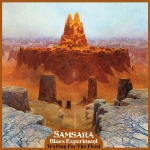 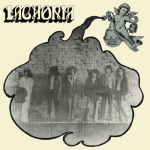 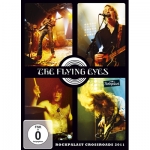