Fred was one of the most talented groups in the 70s who didn´t have an album release. This self-titled CD is their early work. In 1971 as the war in Vietnam continued, some college students in rural central Pennsylvania formed a band and left school behind. That year they published a 45 rpm single ("A Love Song / Salvation Lady") and recorded most of the music on this album, which contains cryptic lyrics and heavenly vocals floating over fuzzed-out guitar, crafty keys, drums and bass like a freight-train and a serene electric violin freshly liberated from the bonds of classical training. Influenced by the likes of Procol Harum, The Band, Traffic, Jethro Tull, It´s A Beautiful Day, Frank Zappa, and King Crimson, they bring a unique sensibility and style to these 10 original pieces, today as fresh as they were when recorded. The CD comes with an 8p. booklet incl. linernotes, cool graphics and photos! Highly recommended - US-progresssive rock at its best! 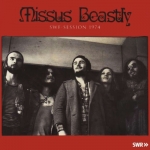 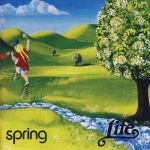 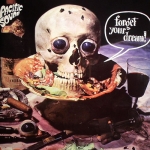