This release, with stunning soundquality from the masters includes a nice 12 p. booklet with pictures, memorabilia and biographical background. For all 60´s collectors who are not familiar with this masterpiece - it´s a must have - there are not many groups that were able to present the freewheelin´-concert-feeling on their studio album! 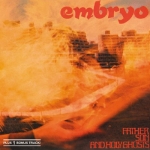 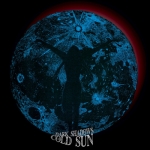 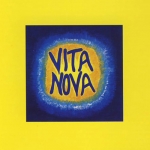 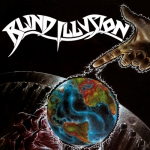