This is the ultimate collection of Samsara Blues Experiment's roots: 10 tracks, almost 70 mins running time, mostly unreleased and unique material! When his band Terraplane ("Into The Unknown") broke up in 2007, Chris Peters headed off to Berlin where the seeds of Samsara grew constantly until their debut "Long Distance Trip" came out in 2010. The material on this new CD has been recorded between 2007 and 2009 and consists of jams, demos and live recordings. It reflects an open spectrum of space-out Psychedelic Krautrock in its many hypnotic variations including plenty of oriental flashes on Sitar. SBE Demos & Rarities" is intense and pure with a solid sound quality. Only four tracks have already been released on Peters´ Electric Magic-label as a limited edition on EMCD-01 "USA Tour EP", while most others were not released before. 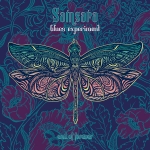 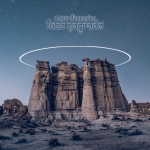 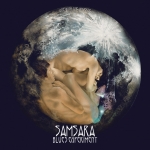 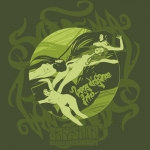