The Swedish band POSTURES release is both ambitious and mature in its presentation. It is multi-faceted, cross-genre and with a lot of love to the detail. Only insiders have heard about POSTURES because it is their debut album; 9 songs (50 min) melt from unexpected 2 min. interludes, floating ballads, "Big Riff Rock " numbers and a 13 minute instrumental Space Trip together to an intense sound spectacle. Very well produced, the album is conceptually clearly an attribute to the early 1970s , with the spirit of Pink Floyd, Yes, Can, Doors and Jefferson Airplane. In addition to the impressive and dynamic vocals of Paulina Nyström, a mighty psychedelic-progressive orchestra taking its time to explore soundscapes with all the ups and downs in a dramatic way, atmospheric, hypnotic, sometimes experimental, but also very intense, with punchy hardrock rhythm, heavy guitar riffs, fuzzed-out solos and floating Hammond Organ vibes. Postures was formed in 2009 and can be admired live on stage with this album. Due to their individuality it is quite difficult to come up with direct comparisons to other bands. However, fans of Portishead and The Gathering who love the violent, progressive element in Mars Volta and appreciate the dynamic sonority of the 1970s, should listen very carefully to this one! 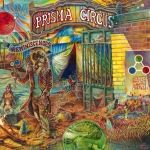 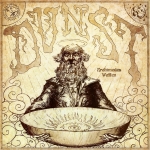 Sun And The Wolf "Salutations" CD 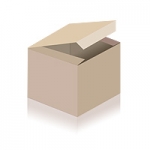 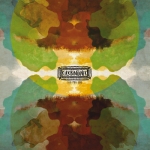