This short lived German acid-psych Sextet had one private limited edition release in 1997, called "Chambers" (vinyl only). Until today it became a rare high-rated collectible among psychedelic underground fans. While numerous bands in the 90s & 2000s tried to revive the true 60/s70s spirit & sound - Living Room reached a high level in authenticity when you hear it you will bet, that this was made in 1968!!! They used vintage equipment and effects such as Farfisa-organ, fuzz & echoing guitars, flute and two beautiful girl voices. These recordings present their previously unreleased second album, a heavy floating but also a mystic folk listening pleasure - 8 cuts which reflect Krautrock inspirations in the vains of Amon Düül 2, Hölderlins Traum but also a lot "Summer Of Love" hippie-spirit. Look forward to enjoy songs like "Orange Plastic", "Rising Dawn" or "Times Like Lakes" (which can be heard on CD on: Trip In Time Vol.3, WIS-2503). The CD, well remastered, comes in a limited digipack cover, with 4 bonustracks (from their debut "Chambers"). Those guys took their "Trip In Time" about 10 years ago, with this "timeless" artistic statement from the underground - truly a catchy psych gem!

The Rising Sun Experience "Beyond The Oblivious Abyss" CD 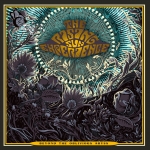 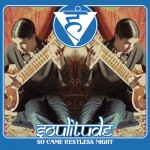 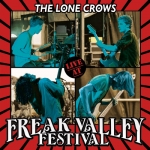 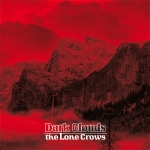